About Us E - Procurement Careers Downloads Media Centre KESRA Contact Us Need Help?
BACK TO BLOG 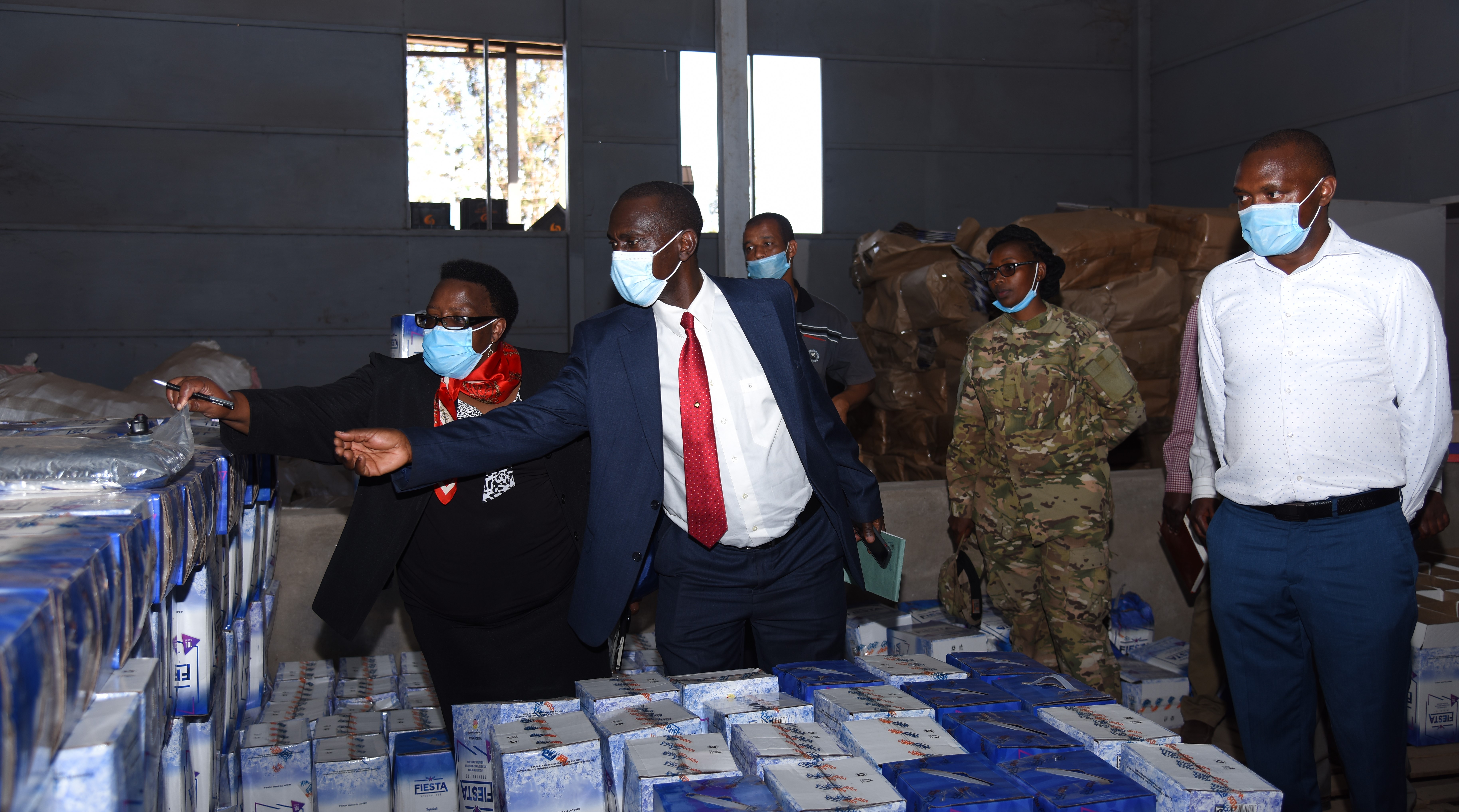 The products, which have a market value of Ksh. 12 million, were seized at a Thika-based plant in Kiambu County. The products branded Fiesta Special Ice, were packed in 10-litre bottles.

Earlier in the week, the multi-agency team had received intelligence alert that a six-wheeler lorry was ferrying spirituous drinks affixed with suspected fake excise stamps. The lorry was intercepted and upon verification, it was confirmed that indeed the products were bearing counterfeit excise stamps.

The lorry was driven to the factory alleged to be manufacturing the drinks where more casks were seized with counterfeit excise stamps.

The team seized the counterfeit products and secured the company as further investigation get underway.

KRA calls upon wholesalers, stockiest and retailers of excisable goods to ensure that the products they are dealing in are affixed with genuine excise stamps. In addition, members of the public are urged to shun consuming counterfeit excise products and report suspicions on the same to the relevant authorities.

The multi-agency team continues to enhance the fight against counterfeit products and illicit trade in the country. The team will continue with the operations countrywide to ensure that illicit trade is eliminated.